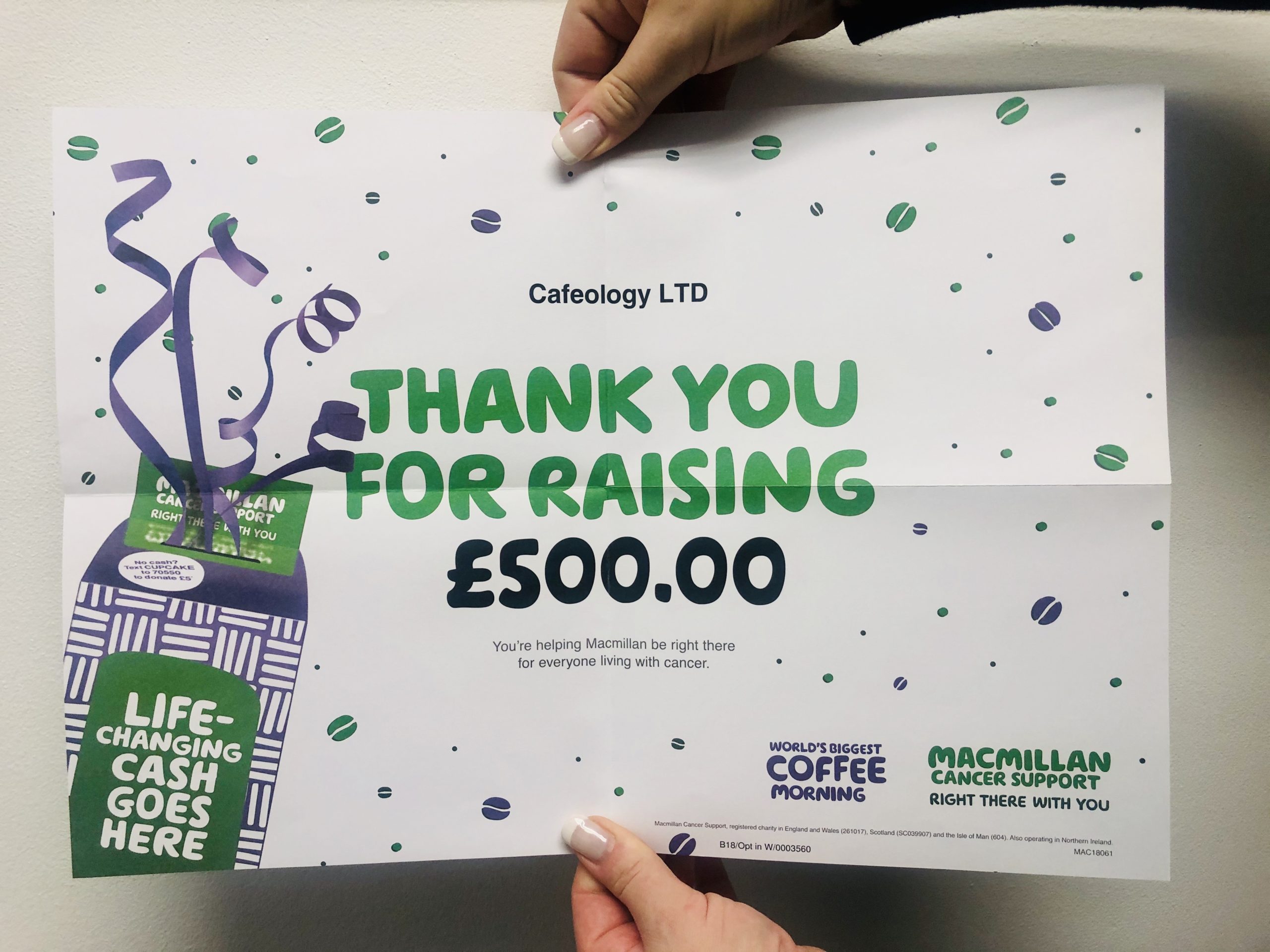 Last month we participated in the Macmillan Coffee Morning, as we hosted a coffee and pastries morning at Roastology. Every penny we raised means Macmillan can help more people with cancer live life as fully as they can.

Local customers, offices and friends visited the roastery on the morning to sample our own hand roasted Roastology coffee which tasted even better as accompanied by pastries donated by our friends at Cawa Bakeries.

On the day of the Macmillan coffee morning, we raised a total of £241 and as at Cafeology we really admire the work the Macmillan charity are doing this year we have increased the total donation to £500. 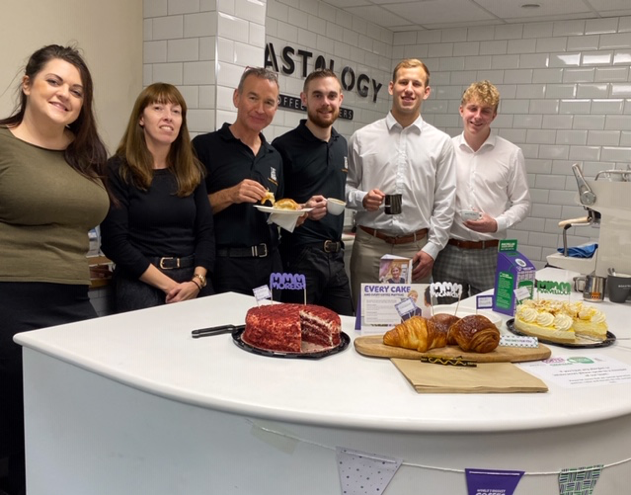 We also delighted to be supporting a further charity this year which came about following Bryan and Toni meeting new friends whilst travelling in Japan earlier this year.  During the Rugby World Cup held in Japan in September Bryan and Toni met Jo Williamson a fellow Scotland rugby support.

Over a few Kirin beers and laughs they got to know Jo’s story which has resulted in the donation to his very worthy cause. 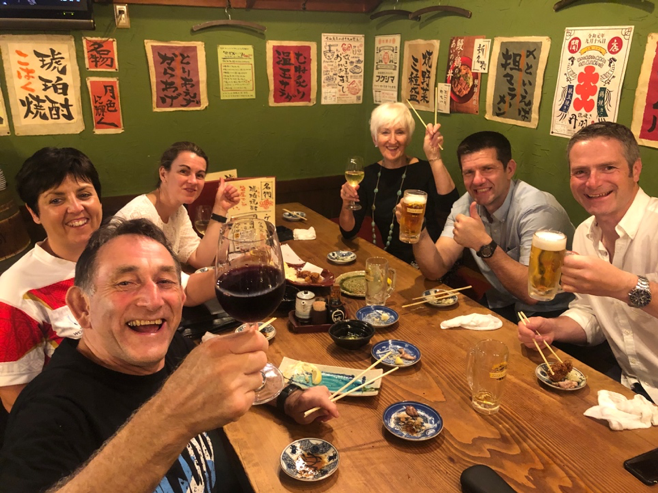 Bryan, Toni, Jo and other couple of friends in Japan

Jo’s wife was diagnosed in 1993 with a very rare form of cancer, for which she fought bravely for 10 years until 2003 when she sadly passed away. At that time, they did not know that the cancer could be passed on and after some testing, two of his youngest children have inherited their mother’s pheo-cancer gene.

Jo is now raising money to help his own charity Phae & Para Cancer Charity (SC048589) and we are delighted to be supporting him with a donation of £500.

If you wish to learn more about Jo’s family story ready here: 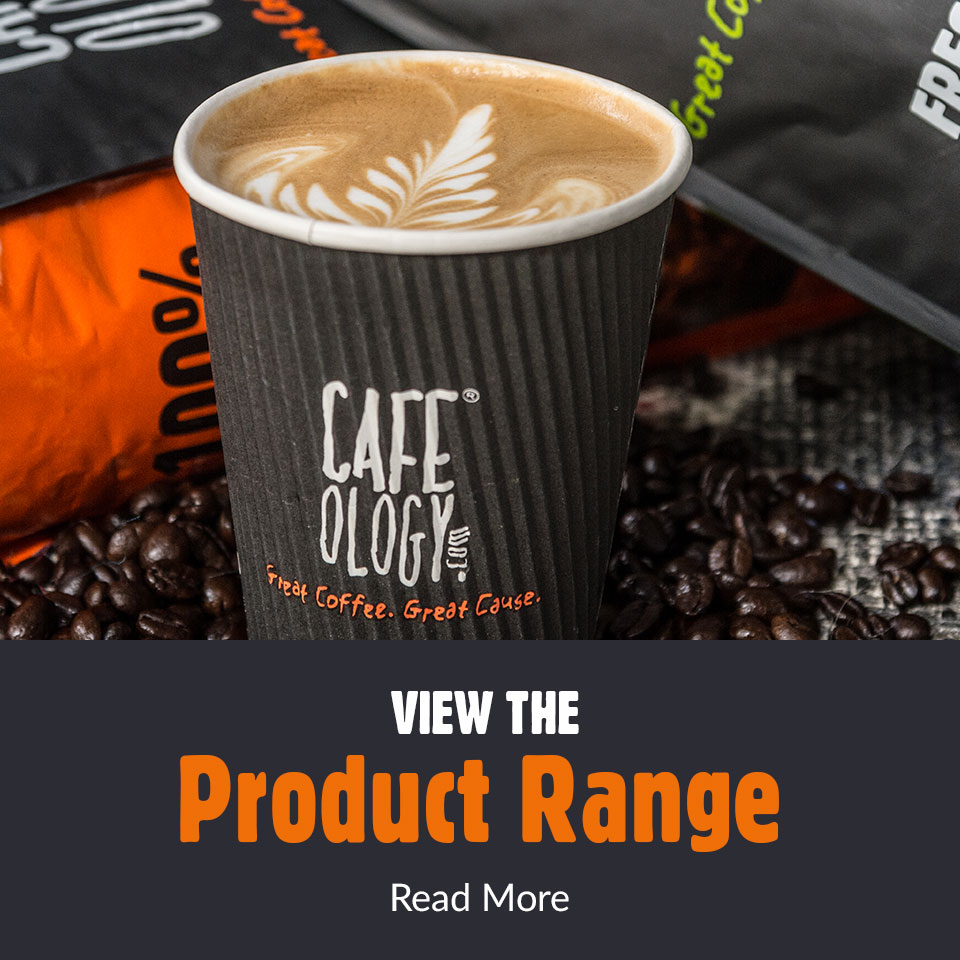 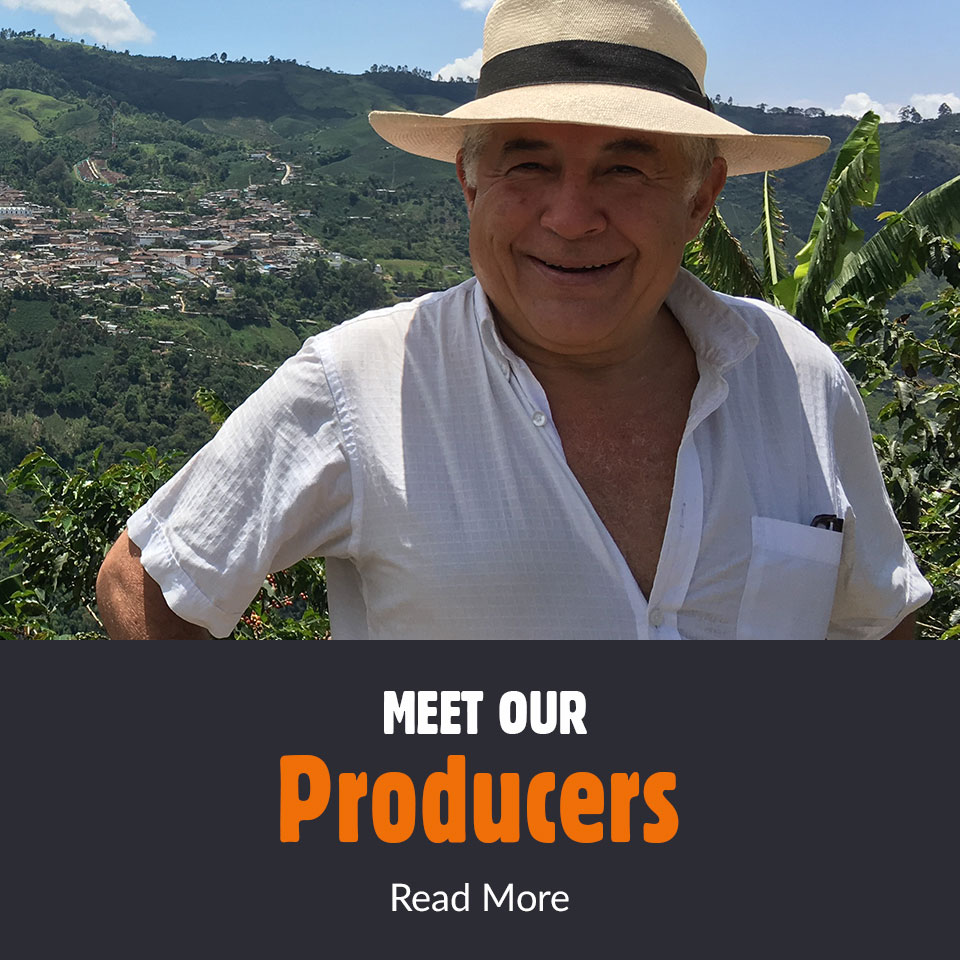 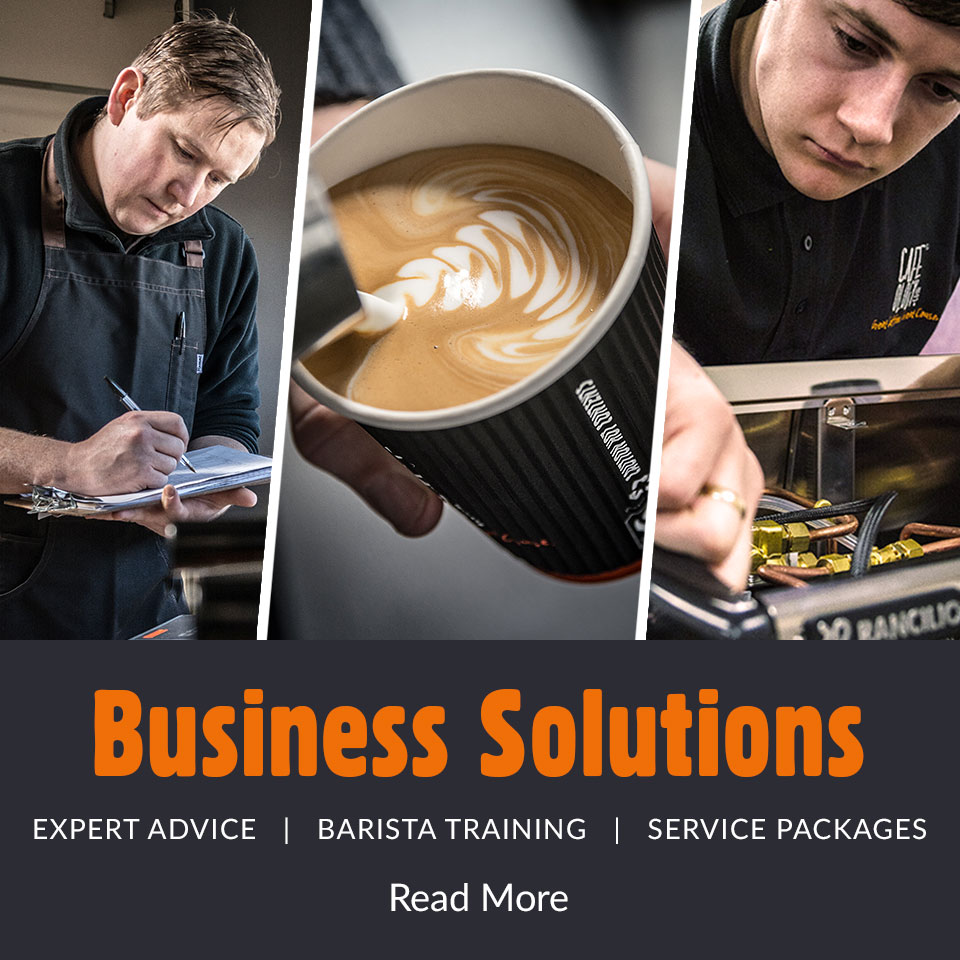